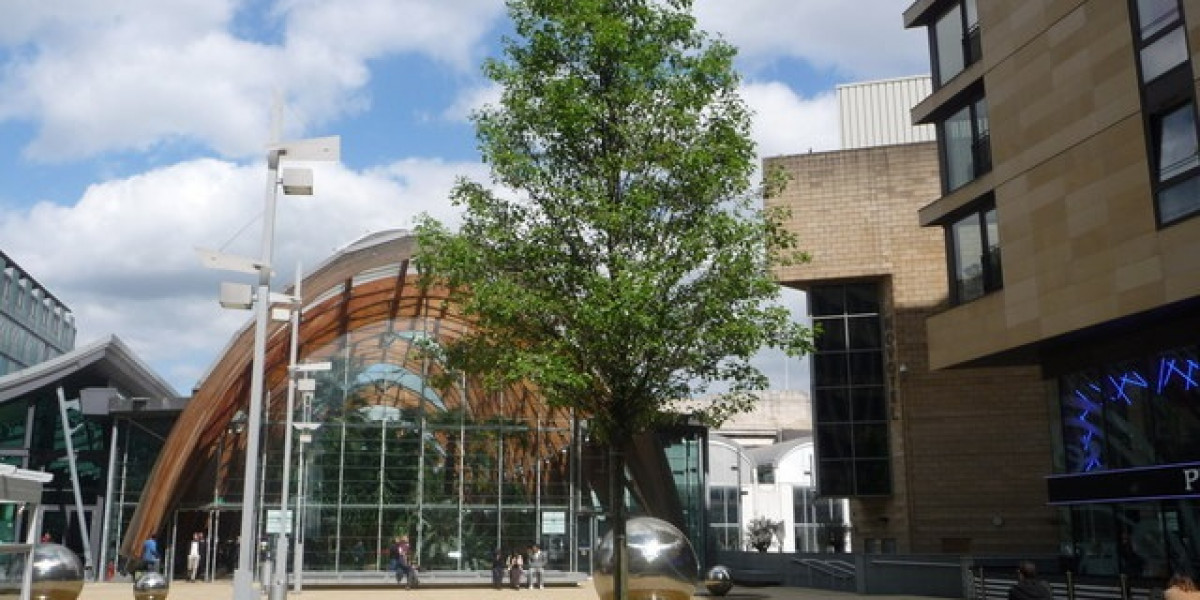 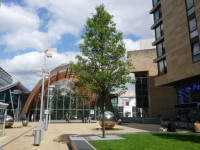 If you want to be close to the action  and the Universities in Sheffield, then our range of student flats near the City Centre could be right up your street!

Sheffield City Centre has a mix of new and old buildings, built over the centuries. Known as the Steel City because of it's industry, Sheffield has changed to become a city just as well known for it's music and sports. With bands such as Def Leppard, Pulp, Human League, the Arctic Monkeys and Bring me the Horizon to name a few. Sheffield is home to three famous football teams; the first ever professional club: Sheffield FC, and the rivals United and Wednesday. The Snooker World Championship is held at he Crucible every year.

Sheffield has seen a huge boom over the past 10 years and has developed a personality of its own. With two world renowned theatres, an abundance of restaurants, and a highly regarded reputation for it's numerous independent breweries, Sheffield is a great place to live, study, and work.

What Is There To Do?

Sheffield folk are friendly, welcoming, and a little quirky. We have a reputation for loving the outdoors. Well, with the Peak District on the doorstep and beautiful parks, the city has earned it's place as one of the greenest cities in Europe.

If sports are what you're looking for, we have two top tier football teams, a world class ice hockey team, the English Institute of Sport and the Crucible, home of the World Snooker Championships. Plus an abundance of gyms, climbing walls, swimming pools, and sports clubs. Watching or playing, Sheffield has it all.

If sitting still with a nice pint is more your thing, Sheffield is famed for its real ale. Home to over 57 breweries, Sheffield folk are pretty passionate about their ale. There are loads of beer festivals held throughout the city region, and plenty of pubs dedicated to real ale. The famous Kelham Island is a short walk from the city centre and has numerous quaint pubs, serving real ale, and home-cooked food. But you don't have to venture too far out of the city centre,  Division Street/West Street is also home to some of the liveliest bars the city has to offer.

For fashion fans, Meadowhall is a short tram ride from the centre and has a zillion shops and restaurants, including flagship (and enormous) homes for Primark, NewLook, and H&M.

And, of course, no run through of Sheffield would be complete without mentioning Tramlines. Voted the UKs 'Best Metropolitan Festival' in 2012, it is a city wide music event, with almost every pub, bar, and public place in the city offering live music for a whole weekend. Its a must, and a highlight of the student calendar.

Sheffield is easy to get around. Although it is a big city, the village like areas are all fairly close to each other. The walk into the city-centre will take around 5-10 minutes from any of our student properties. There are frequent buses and the cycle lanes lead straight into town, plus the city is famed for its tram network.  Clarkson House is in the heart of The University of Sheffield Main Campus and a few streets away from the Sheffield Hallam University Collegiate Campus. Being towards the west of the city centre means you have easy access to the Peak District, for long walks, cycle rides, wildlife and beautiful scenery on your days off.

Its a good city to drive around too, unlike some of our Yorkshire counterparts (looking at you, Leeds). So if you are fortunate enough to bring a car, you wont spend 70% of your time stuck in traffic or getting lost. A lot of our city properties come with off street parking.

The main road of West Street is lined with bars and restaurants to satisfy and indulge your appetite for both food and drink. Being close to the city-centre also means that the theatres, nightlife and main shopping precincts of Fargate and The Moor are easily accessible. Our student properties in the area are close to supermarkets and there are plenty of gyms in the area too.

University- What is likely to change? Tuesday, 26th May 2020 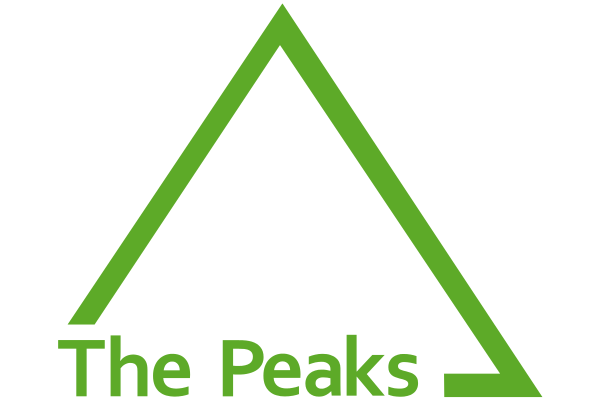 Available from July 2021
The Peaks
9 Cemetery Road, S11 8FJ
Mixture of 4 and 5 bedroom apartments with ensuites
From £97pw
More info 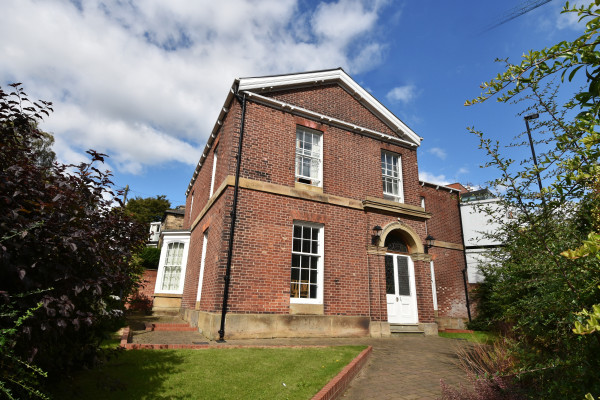